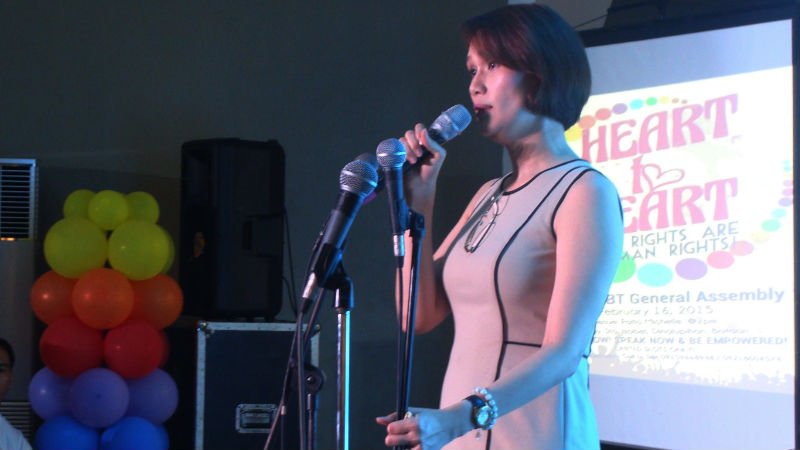 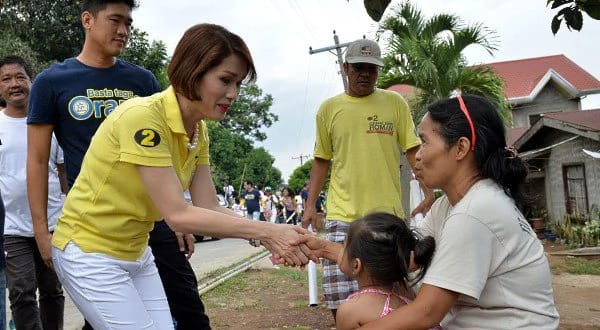 GERALDINE ROMAN-49years old, LGBT Rights Advocates. She can speak in 5 languages with holds 2 master’s degree and she’s a Senior Editor in Spanish news agency.
Before returning to the Philippines from Spain 2012 to care with her father. Roman came from in Respected family, Intelligent and Educated person. They are already in their blood about politics her father & mother are ex Governor & Representative in the first District province of Bataan .

Roman is the first ever transgender woman to served people in Congress. She’s really a role model for all of us. She penetrated the congress gracefully. She’s recognized as Congresswoman since she is also fighting and an advocate of LGBT community. Roman is running under Liberal Party and she leads with over 102,000 votes with her running mate only 62,000 votes. She has been popular candidate chosen of people in Bataan and they believe about the knowledge of her, like she planned policies include expanded infrastructure and updated medical equipment in local hospitals in Bataan. She also promised to take on the rigid gender identification laws in the Philippines. She’s living proof that law, allow transgender people to pursue happiness and become productive citizens.

Roman will served in Congress at least 3years which is the maximum term.

Filipinos celebrating on social media for Roman’s win specially LGBT people. Some are still discriminated and judging how she can handle and seat to congress that she is a transgender? Her statement, “that even Transgender people can serve in our country and should not be discriminated against”. Some also asking if what comfort room she use in house of representatives, well she’s POST-operated so she use in FEMALE CR.

I hope that people must educate about GENDER IDENTITY too. Learn how to address or how to called, just like Noli de Castro (anchor ABS-CBN news) was referring as neither woman nor man what we called GENDER NON confirming (Congress person). I support to Geraldine Romano to help and to educate people about SEXUAL ORIENTATION GENDER IDENTITY & EXPRESSION. Congratulations! Ms. Roman for winning first ever Transgender woman in Philippines Congress.

MABUHAY! We salute and support, all LGBT people must have gender rights and equality. In TRANS community have power to stand what gender we have fight for. Being a transwoman is not a hindrance to pursue the goals and dreams. Transwomen are braved to fight in every obstacles in life. So, click this link  to see how TRANSWOMEN should be.